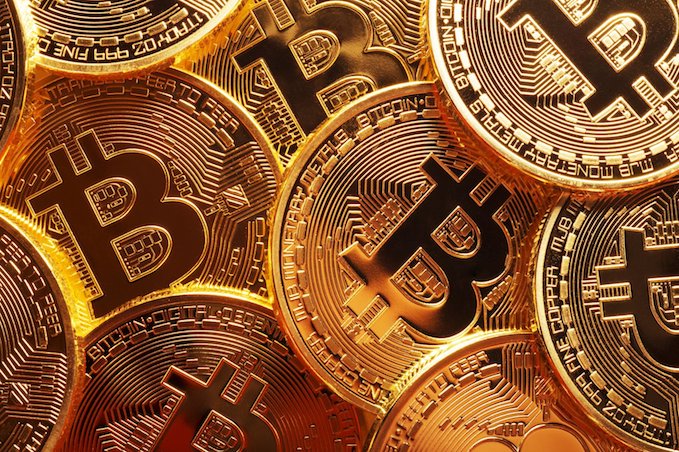 In an announcement today, Melbourne-based HCash revealed details of its ICO fundraising wherein the startup raised 21,000 Bitcoins in a round between June 28 and July 15. Using bitcoin’s value on the date of closing the ICO, HCash raised a fiat equivalent of $52.89 million, a record for an Australian ICO. A majority of HCash’s investors are Chinese who are bullish on the startup’s public sidechain technology that allows for exchange of value and data between different blockchains, both block- and blockless-based.

HCash developers are also working toward securing the cryptocurrency against quantum attacks by developing teh technology against research partners in Melbourne-based Monash University, the Shanghai Jiao Tong University and the Hong Kong Polytechnic University. According to details on its website, the HCash sidechain connects traditional blockchains with blockless-based Directed Acyclic Graph (DAG) systems to significantly reduce transaction times at scale with enhanced privacy features.

For now, details of a commercial deployment of the technology remain unknown. HCash’s ICO follows that of Perth-based Power Ledger, the developer of solar peer-to-peer energy marketplace that raised over AUD $34 million in a recently concluded coin offering. The success of these fundraisings has spurred the Australian Securities & Investment Commission (ASIC) to issue guidelines for businesses and startups seeking to gain finance through ICOs.