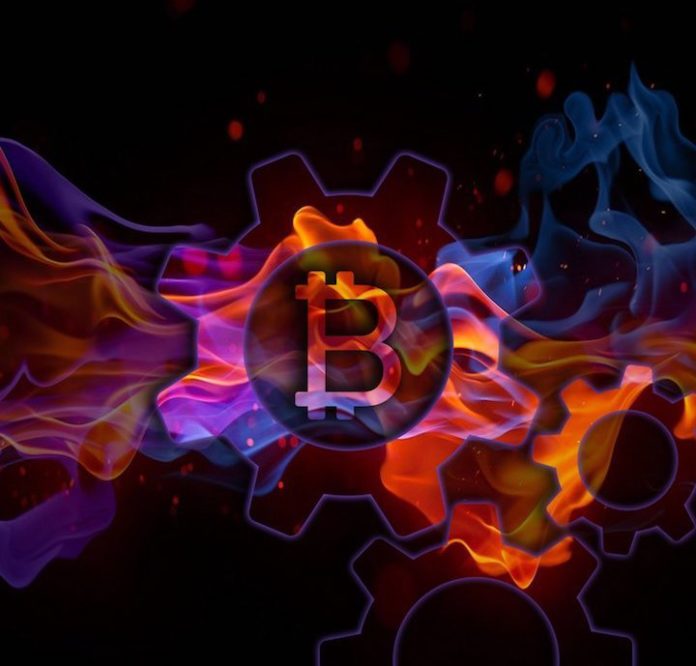 September is almost over, and the Segwit2x plan to hard fork the network’s block size to 2MB is approaching quickly. Because time is running out the topic is once again heating up, as some New York Agreement (NYA) signatories have removed themselves from the list, with arguments between users and industry members continuing to escalate. 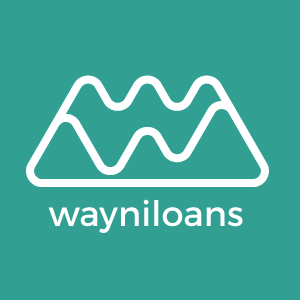 “On Wayniloans part or our business is achieved thanks to bitcoin, and in May we agreed to a sentence to reach consensus for the good of the ecosystem,” explains Salviolo. “This sentence was later changed to a longer agreement without our notice, and it was known as the New York Agreement (NYA). At the time we didn’t know that existing developers wouldn’t support it, or that most Latin American bitcoin users, our customers, would view it as a contentious proposal.”

“Also, without mandatory replay protection (not opt-in) on Segwit2x, we wouldn’t be able to operate the crypto part of our business without the risk of missing funds or legal actions.”

Erik Voorhees: “The Segwit2x Upgrade Will Have Consensus”

Replay protection has been a contentious subject concerning the development of Segwit2x and has caused numerous arguments. Replay attack protection ensures a malicious actor cannot replay the transaction on one chain and fraudulently claim coins on the other chain. Just recently, a post on r/bitcoin has revealed a bitcoin user who was upset with Erik Voorhees for “not honoring his commitment, to ensure all hard forks are safe by adding replay protection.”

According to the author, Voorhees blocked him on Twitter, however, the Shapeshift founder disagrees with his perspective. Voorhees says he understands that a lot of r/bitcoin subscribers do not like Segwit2x, but a great majority of businesses and miners do support the plan.

“If the hashpower and the biggest wallet providers stay the course, as they have indicated, then the hardfork in November will have overwhelming support,” Voorhees details. “Unless you want to say “consensus” means “universal agreement,” this Segwit2x upgrade will have consensus. (And nothing has “universal agreement” except the blockchain itself… because of the miners).”

“Several thousand angry /r/bitcoin subscribers do not dictate bitcoin, but this sub has become such an echo-chamber, such a den of group-think that those here have utterly convinced themselves they represent “the community” — There are many pieces of the community, and a huge portion is proceeding with the Segwit2x upgrade.”

The Segwit2x plan for November is still happening as the working group’s lead developer, Jeff Garzik, revealed on September 18, “The plan remains the same.” According to statistics from Coin Dance, Segwit2x support is still 93 percent, at the time of writing, as far as hash power is concerned. So far only a couple of businesses like Bitwala and Wayniloans have backed away from the Segwit2x agreement, and F2 Pool’s blocks still say ‘NYA’ in the mining pool’s 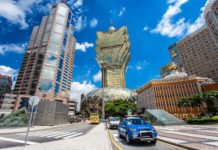 First Cash, Now Gold? Another Bitcoin Hard Fork Is on the Way

How To Profit From a Bitcoin Crash 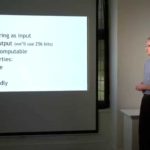 Lecture 1 – Introduction to Crypto and Cryptocurrencies 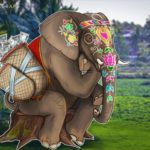 A Russian Blockchain venture fund known as FinShi Capital has announced it will invest in ICO-related projects “worth up to $1 bln.” In a press... 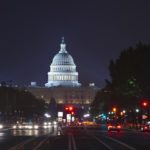 Two U.S. congressional representatives have introduced a bill that would reduce bitcoin tax reporting requirements. If the bill is signed into law, U.S. bitcoin... 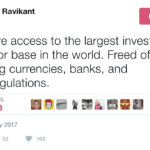 Why ICOs are Very Different than Seed Capital

Initial Coin Offerings (ICOs) are all the rage these days and though I’ve written already about how altcoins differ from Bitcoins, ICOs are a...

First Cash, Now Gold? Another Bitcoin Hard Fork Is on the Way