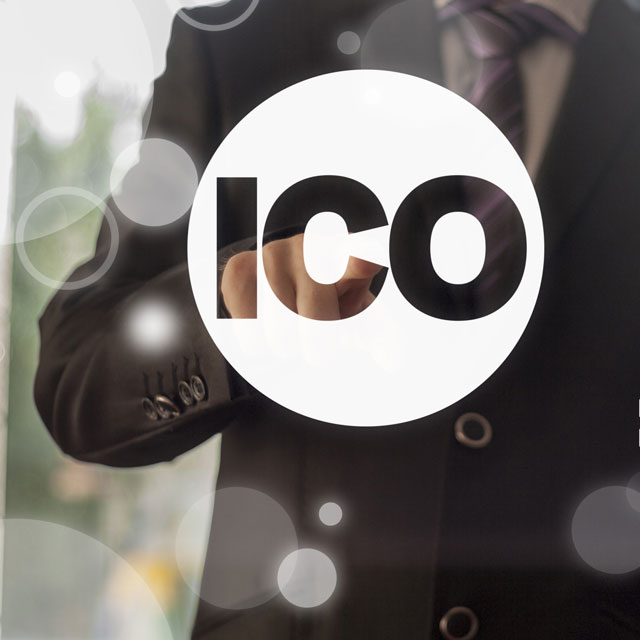 South Korea’s Financial Services Commission has announced that all initial coin offerings (ICOs) will be banned in the country.

All ICOs Banned in South Korea

South Korea’s Financial Services Commission (FSC) said on Friday that “it will ban raising money through all forms of virtual currencies,” Reuters reported. The publication conveyed the regulator’s statement:

All kinds of initial coin offerings (ICO) will be banned as trading of virtual currencies needs to be tightly controlled and monitored.

“Raising funds through ICOs seem to be on the rise globally,” the FSC said after a meeting with the finance ministry, the Bank of Korea and the National Tax Service. “Our assessment is that ICOs are increasing in South Korea as well.”

The news outlet elaborated that “the decision to ban ICOs as a fundraising tool was made as the government sees such issues as increasing the risk of financial scams.” For any parties involved in the issuance of ICOs, there will be “stern penalties,” the authority noted.

Korea’s move follows China’s which banned ICOs on September 4, a decision subsequently followed by the closing down of several bitcoin exchanges. However, Korea is not extending the ban to cryptocurrency exchanges. The Korean government will continue to monitor cryptocurrency markets to see if additional regulations are needed, Friday’s announcement detailed.

South Korea has been stepping up its efforts to regulate digital currencies in the country. A task force was set up in July to evaluate the need for cryptocurrency regulations.

There was also a proposed amendment to the Electronic Financial Transactions Act, submitted by lawmaker Park Yong-jin, to provide a regulatory framework for digital currencies. Early this month, the country’s top financial regulators announced their plans to deal with cryptocurrencies. Meanwhile, small-sum bitcoin remittances were legalized in July as part of the amended Foreign Exchange Transaction law.

On Tuesday, it is reported that South Korea’s Ministry of Science and ICT and Korea Communications Commission deciding to conduct on-site inspections of bitcoin exchanges. The two regulators will focus on the cybersecurity of cryptocurrency exchanges and service providers as well as their compliance with the country’s privacy laws.