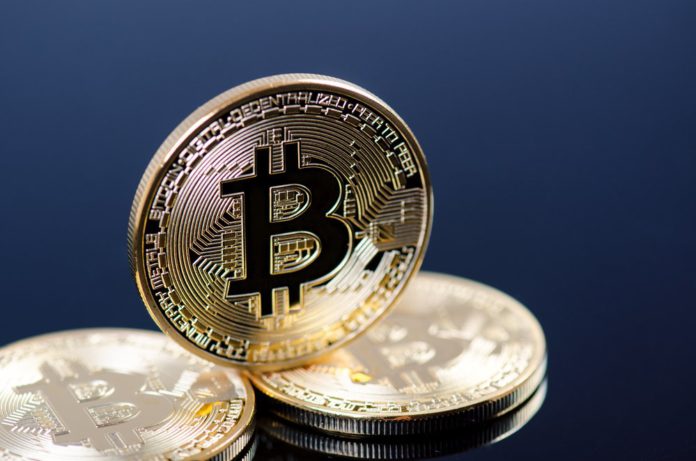 Multiple Monday reports have added to speculation that Chinese authorities are planning to ban bitcoin trading on domestic exchanges, with no plans to stop non-commercial, over-the-counter transactions.

Citing “people familiar with the matter”, the report claims that the People’s Bank of China (PBoC) – China’s central bank – is leading a draft of instructions to stop commercial bitcoin trading on domestic exchanges.

A separate report by Bloomberg, also citing similar sources familiar with the PBoC’s crackdown on bitcoin activity who ‘asked not to be named because the information is private’, adds that authorities do not have plans to put an end to over-the-counter transactions where trades aren’t dependent on a centralized exchange. “The government also doesn’t have the power to control” non-commercial trading, the WSJ cited a source as saying.

A Consensus to Shut Down Exchanges

Today’s WSJ report further adds that Chinese authorities from the central bank, securities and banking regulators as well as other regulatory bodies were considering “various options for months” about regulating the domestic bitcoin trading industry. The ultimate consensus was to shut down virtual currency exchanges in a blanket ban.

“Too much disorder was naturally a basic reason [for the sweeping ban]” said people familiar with the PBoC draft to ban bitcoin exchanges, as cited by the WSJ.

As such, OKCoin, BTC China and Huobi – China’s big ‘three’ bitcoin exchanges – continue to operate on Monday while insisting that they haven’t received any regulatory notices about a ban on trading of digital currencies from the PBoC.

“The [Ciaxin report] mentioned that regulators did not declare bitcoin itself as illegal, nor prohibit peer-to-peer (P2P) transactions between users,” read a statement by Huobi on Friday.

A week ago, China’s central bank moved to enforce a complete ban on all initial coin offering (ICO) fundraising.